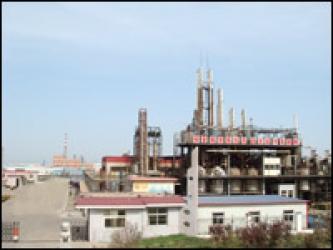 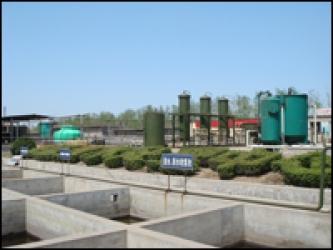 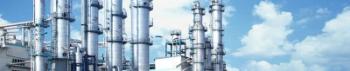 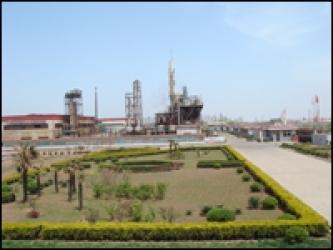 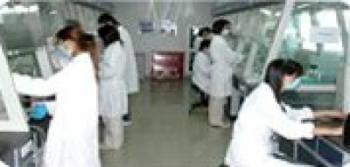 Taizhou Greenland Chemical Co., ltd was founded in 1999. We are a specialized manufacturer which is a integration of R&D, commercial production, custom synthesis and sales in both domestic and abroad.

We now have an experienced R&D team which personnel including dozens of staffs. We have built a domestic advanced R&D lab, scale-up pilot plant and analysis center. We have equipped with HPLC, GC, TLC, LC-MS and etc. for strict quality control. Recently, as the market of custom synthesis expanding and requirements of the special chemicals improvement, we have integrated our resources and advantages to carry out the new business which oriented to the custom synthesis market. Taking full use of our R & D team and other long-term cooperated scientific research institutes, we have been gradually successful in synthesis of hundreds of target compound and self-developed dozens of scaffolds. Welcome to contact us for your discovery needs.

The company has passed the International Organization for standardization ISO9001, and access to the KOSHER for Nipagin Esters. Currently, we are working to pass the ISO 14000 and OHSAS 18000.

Thank you! Your message has been sent to the following suppliers.